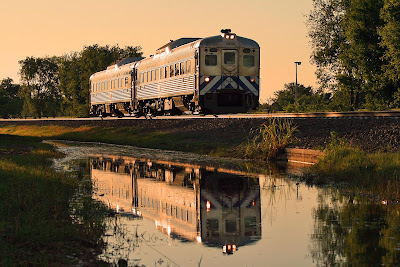 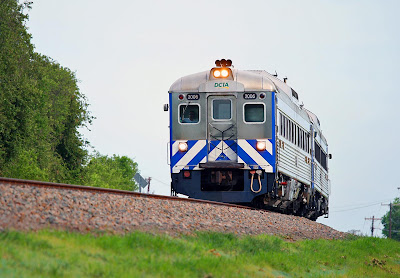 Equally at home from Canadian forests to South Australian bush to the suburbs of Dallas. . .
Posted by B. Kooistra at 5:23 AM

Budd and Commonwealth Engineering had a close commercial relationship for their stainless steel car side technology and so the Budd influence was greater than the three cars they sold directly to the CR.

As my outstanding order is with Eureka I have given up weighting by the mail box!